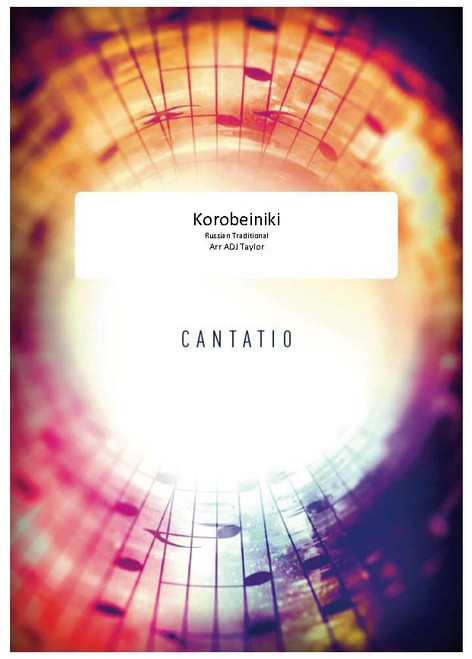 "Korobeiniki" is a nineteenth-century Russian folk song that tells the story of a meeting between a peddler and  a girl, describing their haggling over goods in a veiled metaphor for courtship.  Outside of Russia, "Korobeiniki" is widely known as the Tetris theme (titled "A-Type" in the game), from its appearance in Nintendo's 1989 version of the game.

You Know my Name