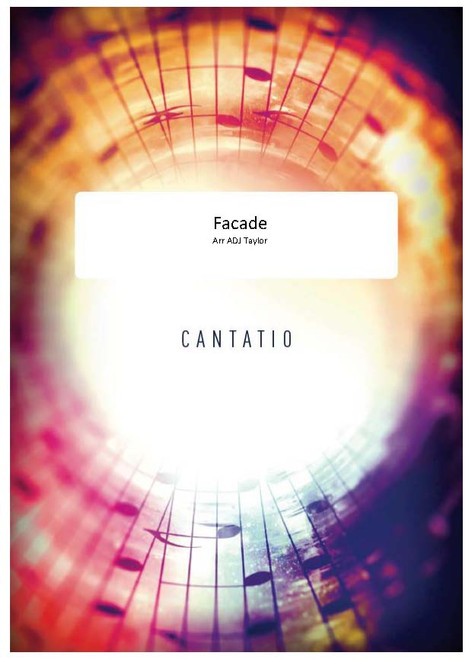 Facade is a number from Jekyll & Hyde the musical which is a horror-drama loosely based on the novella  The Strange Case of Dr Jekyll and Mr Hyde by Robert Louis Stevenson. Originally conceived  for the stage by Frank Wildhorn and Steve Cuden, it features music by Wildhorn, a book by  Leslie Bricusse and lyrics by Wildhorn, Bricusse and Cuden. Following a world premiere run in Houston,  Texas, the musical embarked on a national tour of the United States prior to its Broadway debut in 1997.  Many international productions have since been staged including two subsequent North American tours,  two tours of the United Kingdom, a concert version and a re-vamped US tour in 2012 ahead of a 2013  revival on Broadway

I've Gotta be me

When you were sweet sixteen

God Put a Smile Upon Your Face