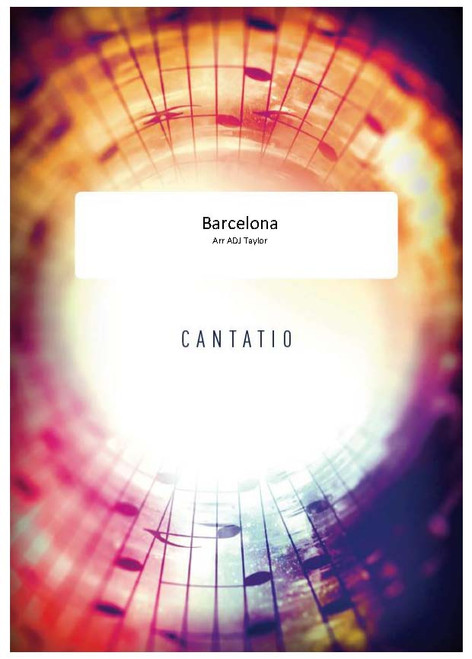 In 1987, Montserrat Caballé met with Freddie Mercury to discuss the production of a new song for the forthcoming 1992 Olympics to be held in Barcelona. From this meeting both agreed to produce an album titled: "Barcelona" - the title track of the same name which would be the iconic track used as the theme for the 1992 Olympics.    The song had it's first performance in May 1987 at the Ibiza Festival and then again  in 1988 at the open air La Nit festival in Barcelona. This would be Freddie Mercury's last live performance. In 1991 Mercury died - one year before the Olympics. The track was broadcast at the start of the international broadcast of the 1992 Olympics ceremony.  In 1999 at the UEFA Champions League Final held in Barcelona, Montserrat Caballé performed 'Barcelona' live together with a recording of Freddie Mercury and his image which appeared on the stadium's electronic screen.

You Know my Name