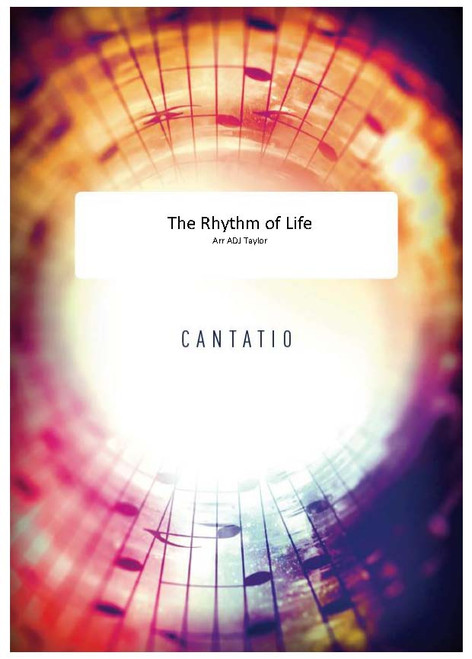 'The Rhythm of Life' is a popular song from the 1966 musical 'Sweet Charity'.  The musical is based on Federico Fellini's screenplay for Nights of Cabiria.  However, where Fellini's black-and-white Italian film concerns the romantic  ups-and-downs of an ever-hopeful sex worker, in the musical the central  character is a dancer-for-hire at a Times Square dance hall. The musical premiered on Broadway in 1966, where it was nominated for 9 Tony Awards, and also ran in  the West End as well as having revivals and international productions.

Love of my Life - Cornet Solo

God Put a Smile Upon Your Face

I've Gotta be me

When you were sweet sixteen